Student literary magazines were produced by students at Towson University starting in 1952 as the Publication. It has also been named Towers (1957-1960), the Talisman (1961-1967), the Grub Street Wit (1968-1989), and Grub Street (1990-current). Issues feature fiction, non-fiction, poetry, and artwork from Towson students and are produced by an all-student editorial staff alongside faculty advisors including George Hahn, Clarinda H. Raymond, Michael Downs, and Jeannie Vanasco.

Digitally available copies include an incomplete run of issues from 1952 to 2022. 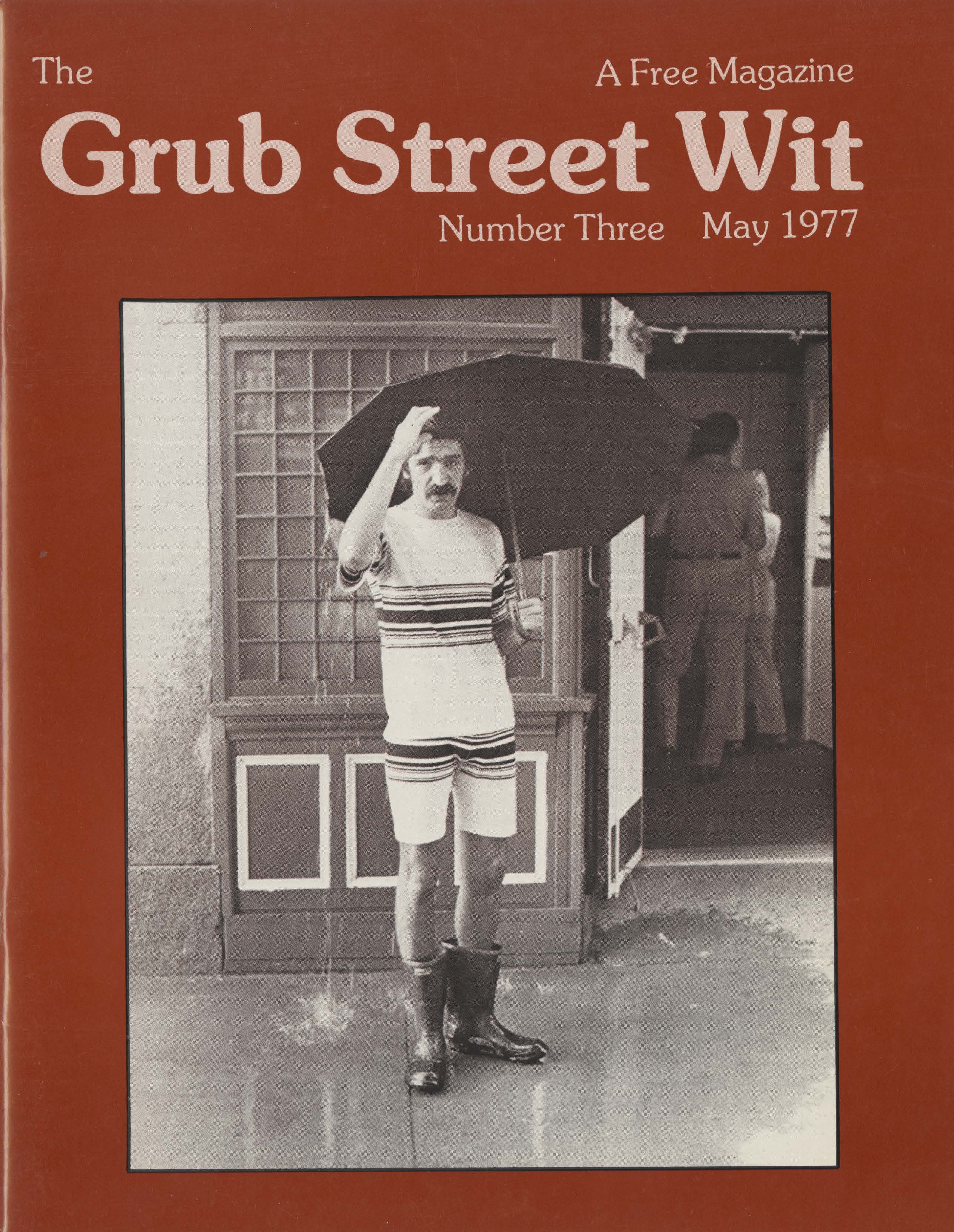