Dr. Mruck has written extensively on German-American history, German anti-Nazi resistance, and his own experiences during and after World War II. He has served as an instructor at New York University (1953-1955); associate professor at Morgan State University (1955-1967); and tenured professor at Towson (1967-1993). In 1988 he established an partnership between Towson and Carl von Ossietzky University in Oldenburg, Germany, where he has served as an adjunct professor since 1990. Dr. Mruck has been a professor emeritus at Towson since 1993.

In 2014 he published Zwei deutsche Lebenswege zwischen Diktatur and Demokratie: Erinnerungen 1944 bis 2004 ("Two German Lives between Dictatorship and Democracy: Memories 1944 to 2004") with Hannalore Grimm, a German nurse he met in 1945 while recovering from injuries in a hospital hear Lübeck. 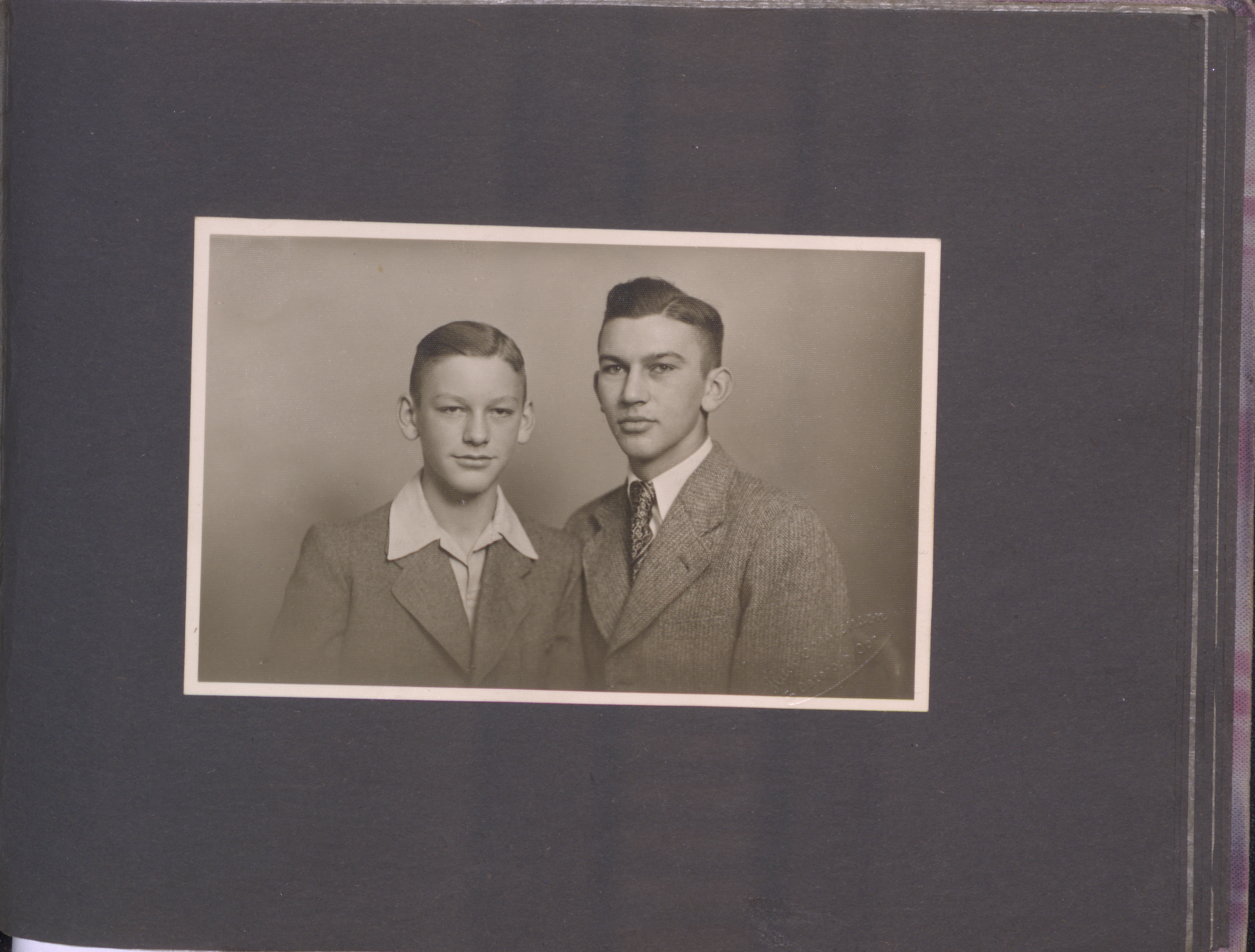