Louis Rosenthal was born in Plungyon, Lithuania on February 20, 1888, and was the sixth child of seven children of Rebecca and Hyman Chatel. In 1907, at the age of 19, he immigrated to the United States, and after a short stay in Birdsnest, Va., he moved to Baltimore, Md. to pursue a career in art. He was awarded a four year scholarship to attend the Maryland Institute College of Art (MICA), where he won several prizes and began receiving recognition in Baltimore, Md. as a young talented sculptor. His first success came about in 1925 with an exhibit held in a Fifth Avenue gallery in New York City, in which most of the sculptures were sold and an ensuing article was published in the New York Times. He went on to receive international acclaim for creating miniature sculptures by casting tiny figures from wax into bronze himself as no foundry in the world could manage to work with figures so small. Rosenthal died in 1964 in Baltimore, Md.

The bulk of the collection consists of bronze miniature sculptures ranging between one to four inches in height. Other items include bronzes, bas-reliefs, and medallions. The themes of the sculptures are historical, mythological, biblical, satirical, and whimsical in nature. 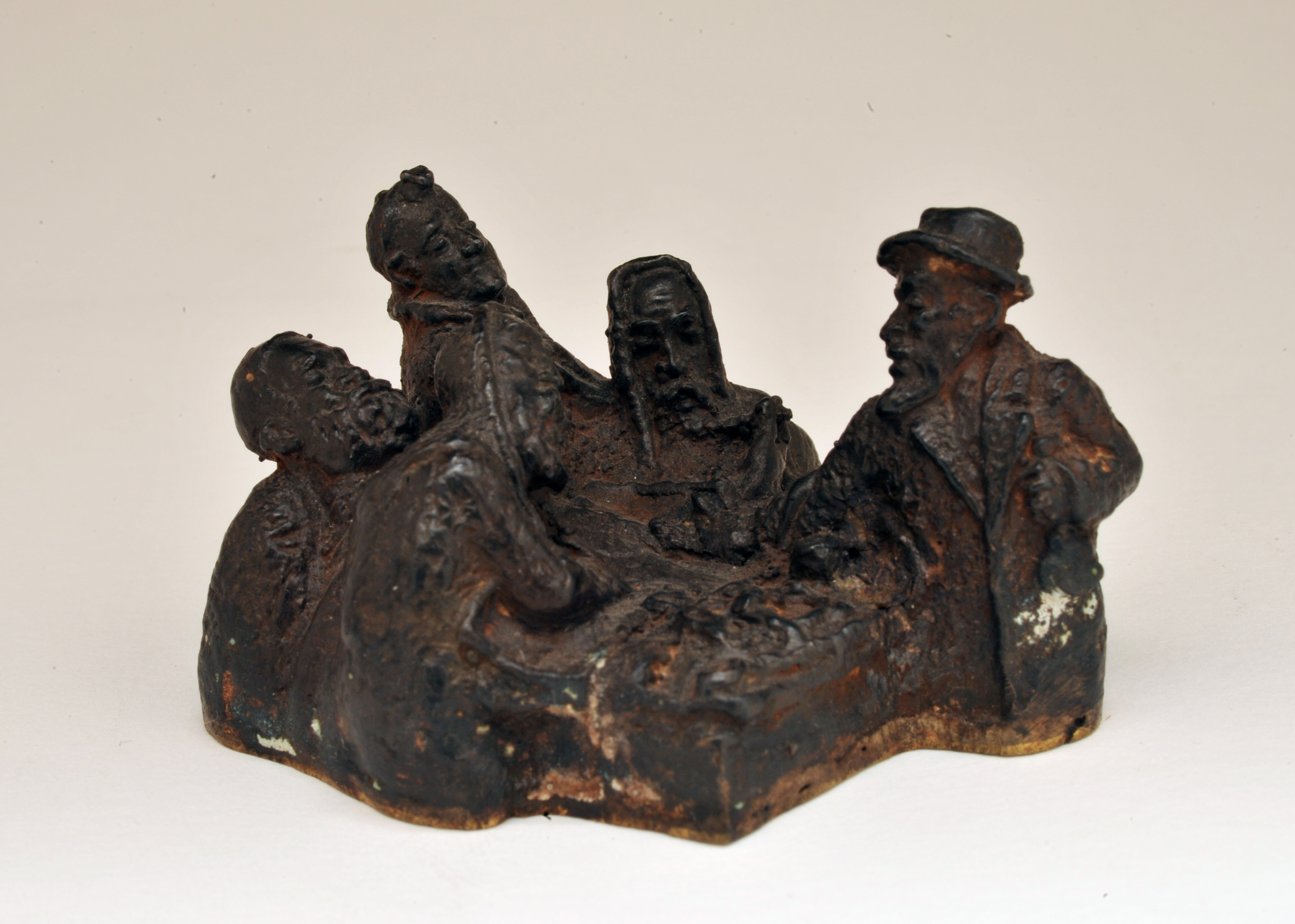